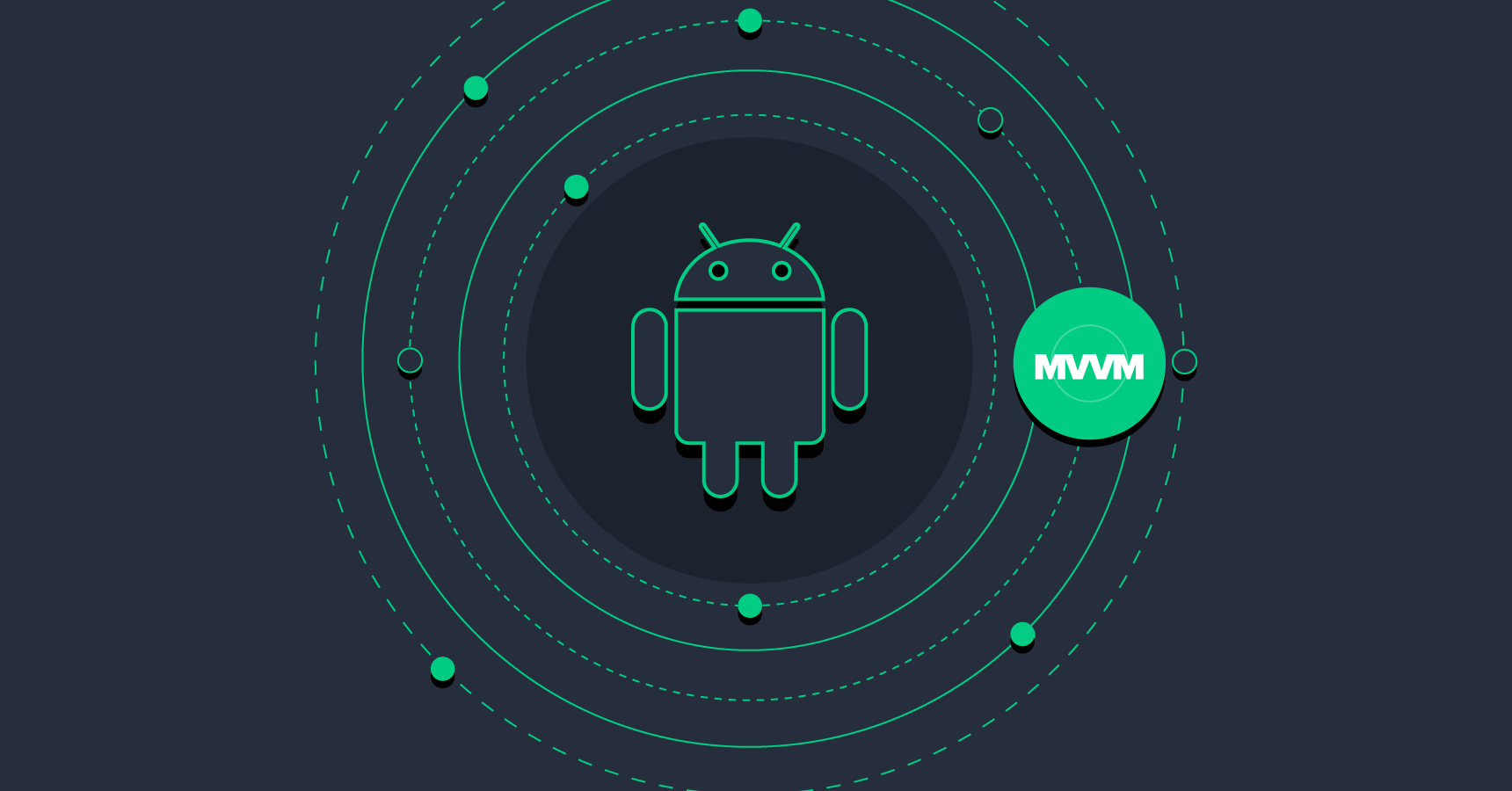 What is Android Architecture?

Android architecture is the heart of Android development. It refers to a process whereby software components are combined and packaged into a single unit that will be executed by a computer system.

Android architecture is based on the concept of component-based programming. This paradigm allows developers to build applications that are highly modular and reusable.

The Android platform consists of a number of key components, which include the Linux kernel, a set of libraries, an Android runtime, and a set of application frameworks.

The Linux kernel is the foundation upon which all other components are built. It provides basic services such as memory management, process management, and device drivers.

The set of libraries included with the Android platform provide many higher-level services. These services include SQLite for database access, WebKit for web browsing, and SSL for secure communications.

The Android SDK provides a set of tools and APIs that allow you to develop applications for the Android platform. The SDK includes a complete set of development tools such as a debugger, compiler, documentation generator, and emulators.

The Core Components of Android Architecture

The Linux kernel is the foundation of the Android architecture. It provides a basic level of functionality for the device. The kernel is responsible for managing memory, processes, and networking.

The libraries are a set of reusable components that provide common functionality for Android applications. The most important library is the Android Runtime (ART). ART provides a set of core libraries that enable Android applications to run on a device. ART also includes a set ofdalvik virtual machine (DVM) and just-in-time (JIT) compiler to execute code on a device.

The Android Runtime is the layer between the application and the hardware. It contains all of the necessary components to run an Android application on a device. These components include:

Android architecture is the process by which Android applications are designed and implemented. It is based on a set of principles that allow for a consistent, modular, and extensible design.

The Android architecture is based on four key components:

Attempting to hack into a system you don’t own is almost definitely against the law in your country (plus hacking your own systems may [and often does] violate any warranty for that product). Let’s start with the basics. What is a brute force attack? This type of attack includes repeatedly trying every possible letter, number,… 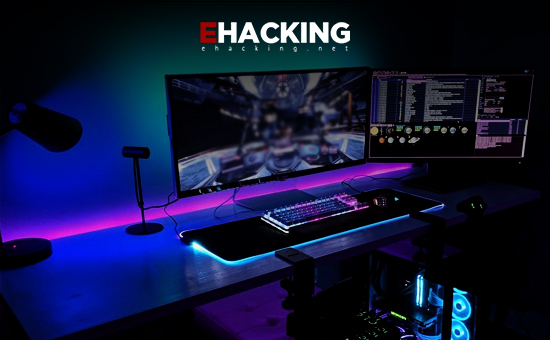 For the Android application penetration tester, a common problem is setting up a safe and reliable testing environment in which to work. This can be a time-consuming task, as there are many components that need to be configured correctly in order for the process to be successful. In this blog post, we will explore the…