What is Android App Penetration Testing?

Android app penetration testing can be performed manually or with automated tools. Manual testing is more time-consuming but can be more thorough, while automated testing is faster but may miss some vulnerabilities.

To perform Android app penetration testing, security testers will typically start by reverse engineering the app to understand its functionality and structure. They will then look for potential vulnerabilities such as weak authentication, insecure data storage, and lack of encryption. Once potential vulnerabilities are identified, testers will attempt to exploit them to see if they can gain access to sensitive data or perform other unauthorized actions.

Android app penetration testing is an important part of securing any Android app. By identifying and exploited vulnerabilities, security testers can help organizations fix security weaknesses before they are exploited by attackers.

What is Reverse Engineering?

There are many different tools and techniques that can be used for reverse engineering Android apps. Some common methods include decompiling the app’s APK file, using a debugger to analyze the app’s runtime behavior, and static analysis of the app’s source code.

Reverse engineering can be a time-consuming and difficult process, but it can be very useful for uncovering hidden functionality or security flaws in an Android app.

What is Information Gathering?

Information gathering is the process of collecting data about a target system for the purpose of identifying security vulnerabilities. This data can include information about the operating system, software applications, network configuration, and hardware components. It can be gathered manually or through automated tools.

The goal of information gathering is to identify as many security vulnerabilities as possible so that they can be fixed before an attacker has a chance to exploit them. By understanding how an attacker could potentially compromise a system, organizations can take steps to prevent or mitigate such attacks.

There are many methods of information gathering, and the most appropriate method will vary depending on the type of data that needs to be collected and the resources available. Some common methods include port scanning, vulnerability scanning, password cracking, social engineering, and reverse engineering.

A black-box test is where the tester has no knowledge of the inner workings of the app. The tester would treat the app as if they were an attacker with no prior knowledge of the app. This type of test would focus on trying to find vulnerabilities that are externally facing, such as weak authentication or authorization mechanisms.

A gray-box test is where the tester has some knowledge of the inner workings of the app. The tester would be able to see the source code and maybe even have access to the development or staging environment. This type of test would focus on finding vulnerabilities that are not easily found through a black-box test, such as business logic flaws or insecure data storage methods.

A white-box test is where the tester has full knowledge of the inner workings of the app. The tester would have access to both the source code and development or staging environment. This type of test would be able to find all types of vulnerabilities, including those found in black-box and gray-box tests, as well as more obscure ones such as race conditions or memory leaks.

What are the objectives of Android App Penetration Testing?

Android App Penetration Testing can help reveal weaknesses in the security of an Android app that could be exploited by attackers. By identifying these vulnerabilities, developers can take steps to fix them and make their apps more secure.

Android App Penetration Testing is a process of testing the security of an Android application. There are many tools and techniques that can be used to perform this type of testing, but the most important thing is to have a good understanding of the Android platform and how it works.

There are many different types of vulnerabilities that can be exploited on Android, but some of the most common include insecure storage, weak cryptography, and faulty authentication. To find these vulnerabilities, you can use static and dynamic analysis techniques. Static analysis involves inspecting the code of the target application to look for potential flaws. Dynamic analysis involves running the target application on a device and observing its behavior.

Once you have identified potential vulnerabilities in the target application, you can begin exploit them to gain access to sensitive data or run malicious code on the device. There are many ways to do this, but some of the most common methods include using exploits for known vulnerabilities, reverse engineering applications to find hidden functionality, or using social engineering techniques to trick users into installing malicious software.

Performing Android App Penetration Testing can be a complex process, but it is essential for any organization that relies on Android applications to keep their data safe. By understanding the Android platform and how it works, you can find and exploit potential vulnerabilities before they can be used to harm your business.

There are a number of different tools that can be used for Android app penetration testing. In this section, we will take a look at some of the most popular options.

Burp Suite is one of the most popular tools for web application security testing. It can be used to test Android apps that use HTTP or HTTPS communication. Burp Suite allows you to intercept and modify traffic, as well as to perform brute-force attacks and other types of attacks.

The Android emulator is another useful tool for testing Android apps. It allows you to run an Android device on your computer, without having to actually have a physical device. This can be useful for testing how an app behaves on different devices or for debugging issues that only occur on certain devices. The emulator is included in the Android SDK, which can be downloaded from the Android Developer website. A cyber security internship is a fantastic way to get your foot in the door of an exciting and growing industry. Not only will you gain valuable experience, but you’ll also have the opportunity to network with other professionals and learn about the latest trends and technologies. If you’re interested in pursuing a career in… 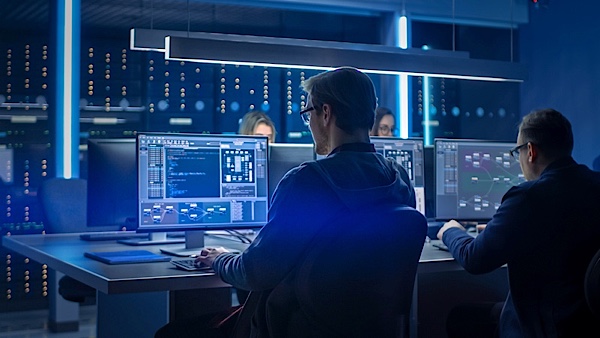 Cybersecurity is a vast and ever-changing field, but it’s a very important one for many different fields of study. Whether you’re an undergraduate or graduate student in the cybersecurity field, or you’re working professionally in this field, it’s important to have the right laptop with all your needs met. A good laptop is as important… 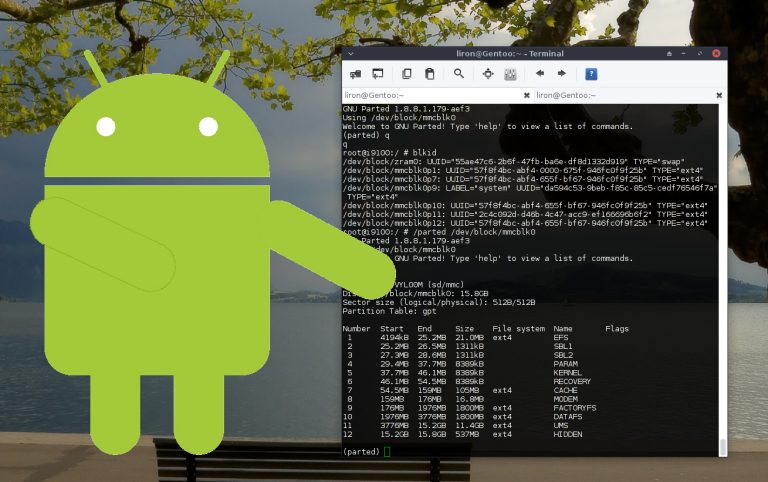