What is LDAP Injection? (?)

The attack effect is achieved by modifying the cookie value

The practice is essential for mastery of an art. Hacking is mostly an art since it’s more about how you use the tools you know and less about how many tools you know. While it might be easy to get a basic idea of what a certain technique is about during introductory phases, getting comfortable…

Wireless encryption secures your wireless network with an authentication protocol. It requires a password or network key when a user or device tries to connect. If your wireless network isn’t secure, unauthorized users could access your network and obtain personal information or use your internet connection for malicious or illegal activity. Your network speed or…

Email encryption involves encrypting, or disguising, the content of email messages in order to protect potentially sensitive information from being read by anyone other than intended recipients. Email encryption often includes authentication. It’s not just those who may email sensitive information, such as Social Security numbers, login credentials, or bank account numbers, who need to… 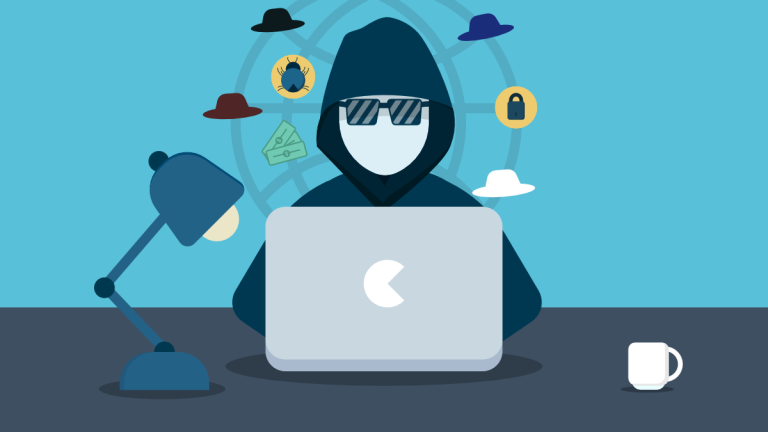 Are you interested in becoming a hacker? Ethical hacking is a growing field with many opportunities. But how do you become an ethical hacker? In this blog post, we will explore 10 steps to take if you want to become a hacker. From learning how to code to understanding networking and security, we will cover…

PKI (public key infrastructure) is the underlying framework that enables entities — users and servers — to securely exchange information using digital certificates. The entities that facilitate and use PKI typically involve general internet users, web clients or browsers, and company servers — though this can extend to other virtual machines (VMs) as well. The…