Types of Attacks on a System

Social engineering is an art of exploiting human behavior to extract confidential information. Social engineers depend on the fact that people are unaware of their valuable information and are careless about protecting it. Social engineers attempt to gather: Credit card details and social security number User names and passwords Security products in use Operating systems and software versions… 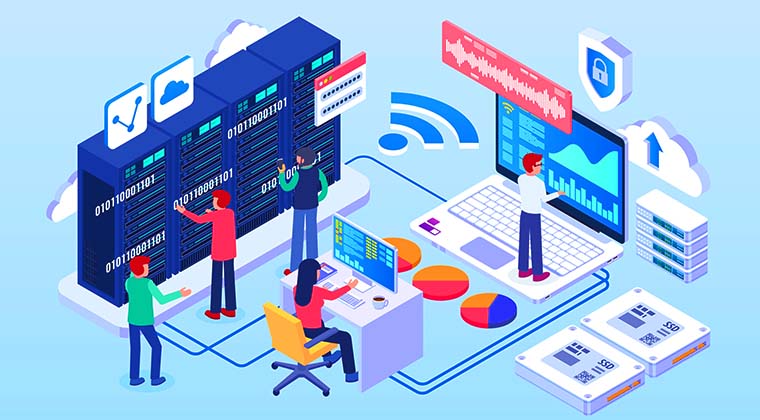 Most computer vulnerabilities can be exploited in a variety of ways. Hacker attacks may use a single specific exploit, several exploits at the same time, a misconfiguration in one of the system components or even a backdoor from an earlier attack. This makes it difficult to identify hacker attacks, especially for a novice user. This…

Malware detection is the process of scanning the computer and files to detect malware. It is effective at detecting malware because it involves multiple tools and approaches. It’s not a one-way process, it’s actually quite complex. The good thing is malware detection and removal take less than 50 seconds only. How is it done? It…

Ethical hacking is a skill that is learned over time. It requires practice and patience to get to a decent skill level in this field. Having a lab setup handy can help you a lot in your learning. A lab lets you practice your skills in a controlled environment, reducing the risks that arise from…

Banner grabbing is a method used by attackers and security teams to obtain information about network computer systems and services running on open ports. A banner is a text displayed by a host that provides details such as the type and version of software running on the system or server.The screen shows the network server’s…