Android app penetration testing is a process of assessing the security of an Android app. The main objective is to identify and exploit vulnerabilities in order to gain unauthorized access to sensitive data, bypass security controls, or perform other malicious actions. In order to properly test the security of an Android app, one must have a good understanding of the important concepts involved. This includes understanding how Android applications are structured, the different types of attacks that can be carried out, and the methods used to prevent such attacks. In this blog post, we will discuss some of the important concepts of Android app penetration testing. By the end, you should have a better understanding of how to secure your own Android apps against potential attacks.

What is Android App Penetration Testing?

One of the most important aspects of Android App Penetration Testing is creating test cases. Test cases are scenarios that are designed to test specific functionality or to simulate real-world attacks. These test cases can be used to assess the security of an app and to identify any potential vulnerabilities.

If you’re developing an Android app, it’s important to make sure that it’s secure before releasing it to the public. Android App Penetration Testing can help you identify any potential security issues so that they can be fixed before your app is released.

Android app penetration testing is important because it helps identify security vulnerabilities in Android apps before they are released to the public. By finding and fixing these vulnerabilities, developers can help ensure that their apps are more secure and less likely to be exploited by malicious actors.

Android is the world’s most popular mobile operating system, and as such, it is a prime target for attackers. Millions of people use Android devices every day, and even a small number of successful attacks can have a major impact.

By conducting android app penetration tests, developers can find and fix security vulnerabilities before they are exploited. This helps to protect users and ensures that Android apps are as secure as possible.

What are the Steps involved in Android App Penetration Testing?

Android app penetration testing is a process of assessing the security of an Android app. The goal is to find vulnerabilities that could be exploited by attackers.

There are four main steps in android app penetration testing:

1. Reconnaissance: In this step, the tester gathers information about the target app. This includes things like the app’s functionality, its permissions, and its code.

2. Testing: In this step, the tester tries to find vulnerabilities in the app. This could involve looking for weak authentication mechanisms or trying to bypass security controls.

3. Exploitation: If a vulnerability is found, the next step is to try to exploit it. This could involve creating a malicious file that would be executed when the victim opens the app.

4. Reporting: Once all steps have been completed, the final step is reporting. The tester writes up a report of their findings, including which vulnerabilities were exploited and how. This report is then used by the organization to improve its security posture.

What tools are used for Android App Penetration Testing?

There are a few different tools that can be used for Android App Penetration Testing. Here is a list of a few popular ones:

The role of the download mode is to update the persistent storage via flashing. Flashing is available in devices through a proprietary and/or fast boot protocol.

When some key combinations are pressed during the booting process, the boot loader works on the download mode rather than the usual boot process of the kernel.

The role of a NAND lock in Android is to prevent users or hackers from creating or writing new code to the system. They can’t make modifications and customizations to the ROM, kernel, and recovery mode of the system.

Carrying out permanent rooting in a system is very complicated. It requires users to either disable the security flags in the baseband or flash the device with a patched boot that doesn’t apply NAND locks.

Finding permanent root access to Android devices without NAND locks can be achieved if the users have a root shell or soft root. They just need to write code for accessing the system partition. In case the device has a NAND lock, it needs to be removed first.

How to interpret the results of an Android App Penetration Test?

When conducting an Android App Penetration Test, it is important to understand how to properly interpret the results in order to identify any vulnerabilities present.

There are a few key things to keep in mind when reviewing the results of an Android App Penetration Test:

1. Identify any sensitive data that was accessed or leaked. This could include personal information, financial data, health records, etc.

2. Determine if any unauthorized access was gained to restricted areas of the app or sensitive data.

3. Verify if any vulnerabilities were exploited that could allow for future attacks.

4. Review the mitigations and remediation steps recommended by the testing team in order to address any identified issues.

Android App Penetration Testing is a critical process that can help ensure the security of your app. By testing for vulnerabilities, you can find and fix potential security issues before they become a problem. While it may seem like a lot of work, penetration testing is an essential part of developing a secure Android app. 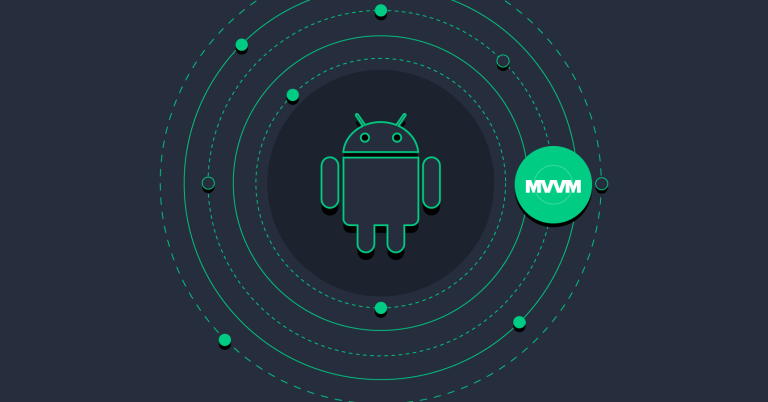 Networks are used by computers to communicate. These networks could be connected to the internet or a local area network (LAN). Network Sniffers are programs that capture low-level package data that is transmitted over a network. An attacker can analyze this information to discover valuable information such as user ids and passwords. In this tutorial, you will…

The default assumption that your privacy is protected on the web is a hoax. If you didn`t know this, think about it how do companies such as Google, Facebook, and Instagram make money. So much money that they are the leaders in the IT world. The fact is that almost all IT companies make money… 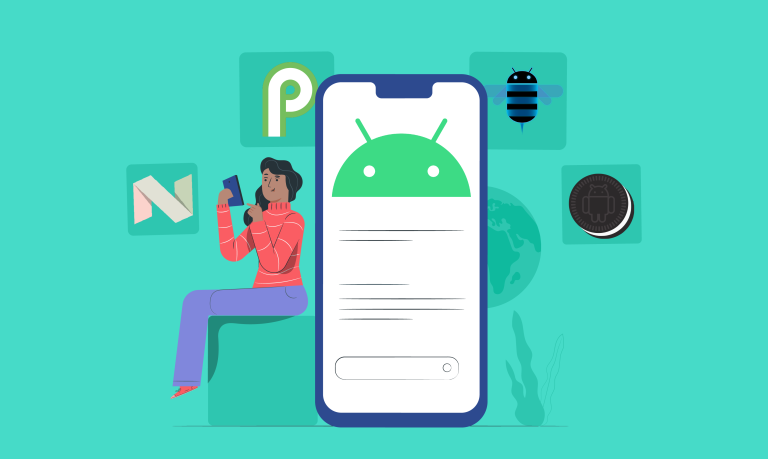 Android is a Linux-based operating system for mobile devices such as smartphones and tablet computers. It is developed by the Open Handset Alliance, led by Google, and other companies. Android was unveiled in 2007, with the first commercial Android device launched in September 2008. The operating system has since gone through multiple major releases, with…

Dark web explained: The term “dark web” sounds ominous, and there’s a reason for that. The dark web is a part of the internet and made up of hidden sites that you can’t find through conventional web browsers. Instead, you must rely on browsers and search engines designed specifically to unearth these hidden sites. There’s a lot…