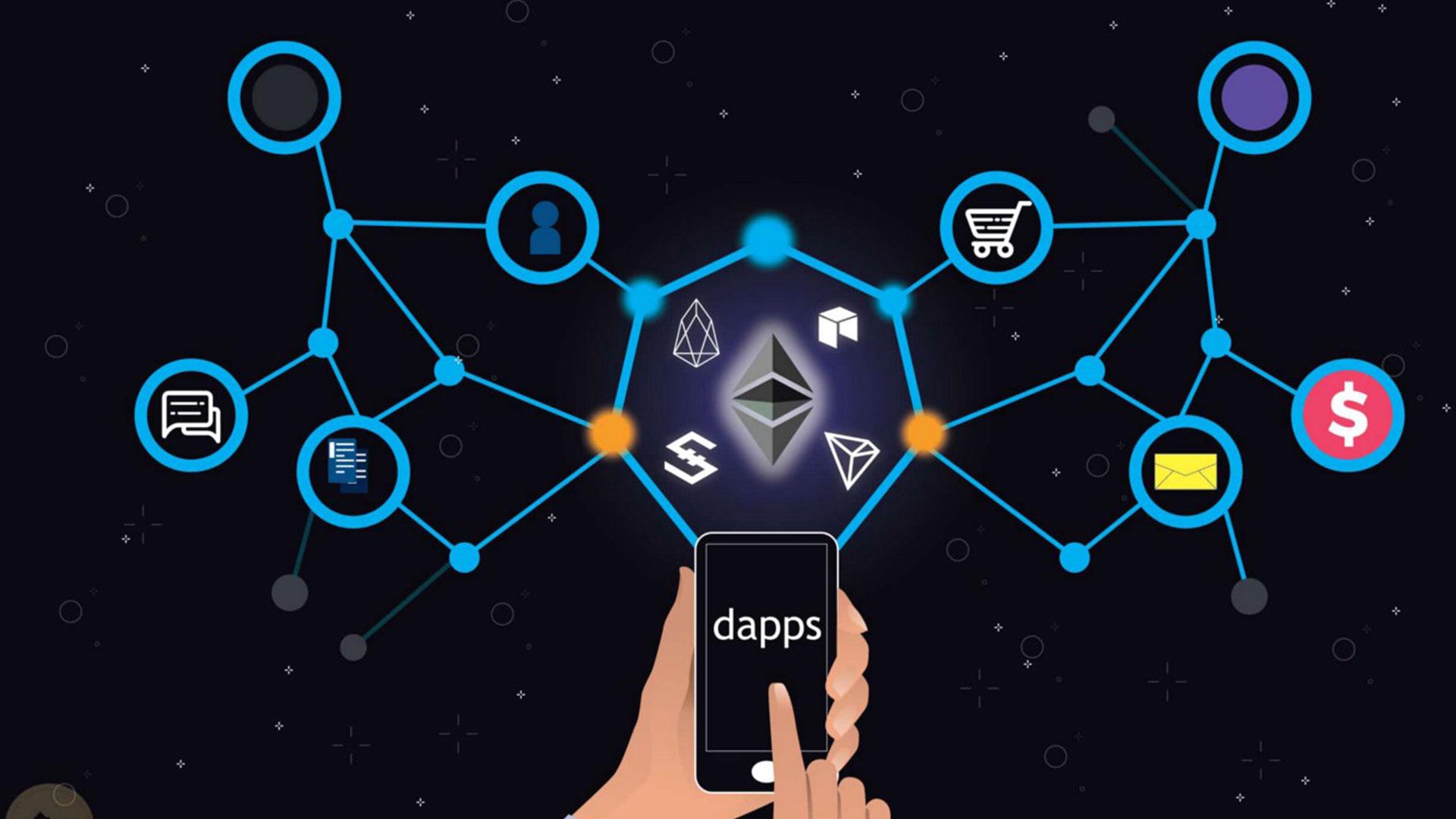 What is a dApp?

A dApp is a decentralized application that runs on a peer-to-peer network of computers. Unlike traditional apps, which are centrally hosted and run on a single server, dApps are distributed across a network of nodes, each of which stores a copy of the dApp’s code and data.

This architecture makes dApps more resistant to censorship and fraud, as there is no single point of failure that can be targeted by attackers. It also enables dApps to tap into the processing power and storage of the entire network, making them more scalable than traditional apps.

Building a dApp requires a solid understanding of blockchain technology and its associated security risks. However, there are many platforms and frameworks that can help developers quickly launch their dApps with minimal effort.

What are the benefits of building a dApp?

When it comes to developing decentralized applications, or dApps, there are a few key benefits that make this approach appealing. Perhaps most importantly, dApps can help to create a more democratic and decentralized internet. By their very nature, dApps are designed to run on a decentralized network such as a blockchain. This means that they are not subject to the control of any central authority. This can have a number of advantages, including increased security and transparency.

Another key benefit of building dApps is that they tend to be more resilient to censorship than traditional apps. This is because there is no central point of control that can be used to shut down the app. Furthermore, dApps can also offer users a higher degree of privacy than traditional apps, as they do not need to share personal data with a central server.

Finally, dApps tend to be much cheaper and faster to develop than traditional apps. This is because there is no need to set up and maintain centralized infrastructure. In addition, the use of smart contracts can automate many of the tasks involved in developing and deploying a dApp, which further reduces the development time and costs.

How to build a dApp

Decentralized apps, or dApps, are applications that are built on a decentralized platform such as Ethereum. dApps are similar to traditional apps, but they have some key differences. For one, dApps are not controlled by any central authority. This means that they are more resistant to censorship and fraud. Additionally, dApps often use blockchain technology to provide a secure and transparent way for users to interact with the app.

Building a dApp can be a complex process, but there are a few tools that can make it easier. One of the most important tool is a development environment like Truffle. This allows you to write and compile smart contracts, which are the building blocks of dApps. Once you have your smart contract written, you can deploy it to Ethereum’s testnet so that others can interact with it.

Another important tool is MetaMask, which is an extension for popular browsers that allows you to interact with dApps in a secure way. With MetaMask, you can create an account on Ethereum’s testnet and use that account to send transactions or interact with contracts.

Once you have your development environment set up and your smart contracts deployed, you can start building the front-end of your dApp. This is where you will design the user interface and interactivity for your app. Once your front-end is complete, you can connect it to your smart contracts so that users can begin interacting with your decentralized application!

There are many popular dApps that have been built on Ethereum, EOSIO, and other blockchain platforms. Some of the most popular dApps include CryptoKitties, Decentraland, and MakerDAO.

CryptoKitties is a decentralized application that allows users to buy, sell, or trade virtual cats using Ethereum. The game became very popular in 2017 and caused congestion on the Ethereum network.

Decentraland is a virtual world that runs on the Ethereum blockchain. Users can buy land in the world and create their own experiences.

MakerDAO is a decentralized application that allows users to borrow Dai, a stablecoin that is pegged to the US dollar. MakerDAO is one of the most popular applications on Ethereum.

Decentralized apps have the potential to revolutionize the way we interact with the internet and conduct business. By leveraging the blockchain, dApps can offer a level of security, transparency, and trust that is unmatched by traditional centralized applications. While building a dApp may seem like a daunting task, there are a number of tools and platforms available that make it relatively easy to get started. In this article, we’ve provided an overview of how to build decentralized apps quickly and easily. We hope you find this information useful and that it gives you the confidence to start building your own dApps. 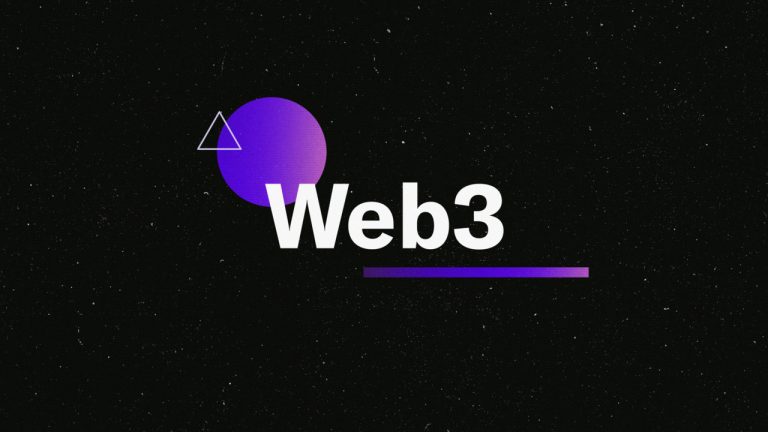 In this guide, we’re going to explore everything you need to know about full stack web3 development. By the end of this post, you’ll have a solid understanding of the different technologies involved and how they work together to power the decentralized web. We’ll cover topics like: – What is a full stack web3 developer?…