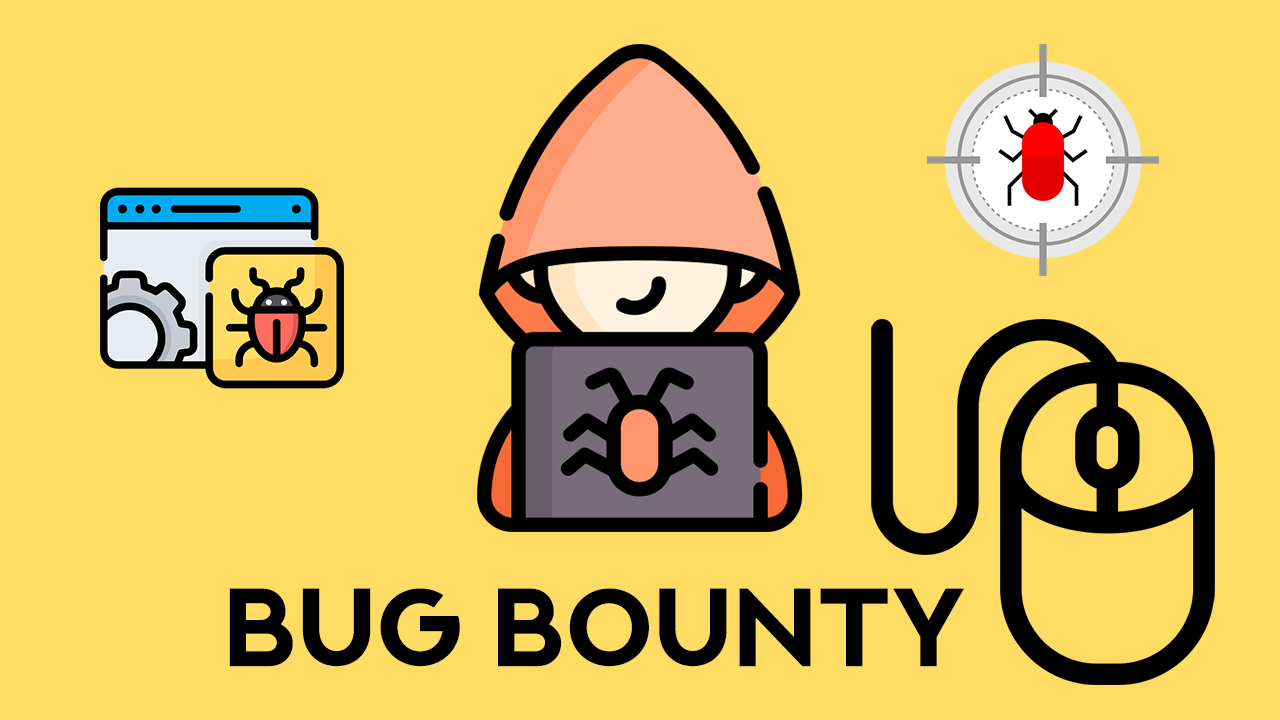 What is a bug bounty hunter?

A bug bounty hunter is someone who looks for security vulnerabilities in software and reports them to the organization responsible for the software. They are also known as ethical hackers, white hat hackers, or security researchers.

Bug bounty programs are set up by organizations to encourage people to find and report security vulnerabilities. The organization will usually offer a monetary reward for each valid report.

To be a successful bug bounty hunter, you need to have good problem-solving skills and be able to think like an attacker. You also need to be familiar with common web technologies and know how to use debugging tools such as burp suite.

There are three different types of bug bounty programs: public, private, and hybrid.

Public bug bounty programs are open to anyone who wants to participate. These programs are usually run by companies or organizations that want to crowdsource their security testing. Anyone can sign up for a public program and start submitting bugs. The downside to public programs is that they can be quite competitive, and the bug bounties may not be as high as other types of programs.

Private bug bounty programs are invite-only. These programs are usually run by companies or organizations that want to limit their security testing to a specific group of people. Private programs often have higher bug bounties than public programs because the pool of testers is smaller. The downside to private programs is that they can be difficult to get into if you don’t have the right connections.

Hybrid bug bounty programs are a combination of public and private programs. These programs are usually run by companies or organizations that want to crowdsource their security testing but also want to limit it to a specific group of people. Hybrid program often have higher bug bounties than public programs because the pool of testers is smaller, but they’re not as exclusive as private program

What skills do you need to be a successful bug bounty hunter?

In order to be a successful bug bounty hunter, there are a few essential skills that you will need to develop and perfect. Firstly, you must have an excellent understanding of computer security and how systems can be compromised. Secondly, you must be able to think like a hacker in order to identify potential vulnerabilities. Finally, you must have strong communication skills in order to report your findings to the relevant parties.

If you develop these key skills, then you will be well on your way to becoming a successful bug bounty hunter. Remember, it is also important to keep up-to-date with the latest security news and developments, as this will help you identify new vulnerabilities as they emerge.

How to find bug bounty programs?

Another way to find bug bounty programs is to ask companies directly if they have any programs in place. Many companies are now offering bug bounties as a way to encourage security researchers to report vulnerabilities.

Finally, there are a number of resources that curate lists of bug bounty programs, such as Bugcrowd and Hackerone. These can be a great starting point for finding programs to participate in.

How to submit a successful bug report?

-Be clear and concise in your description of the issue. Include as much detail as possible, including steps to reproduce the issue.

-Include screenshots or screencasts if possible to illustrate the issue.

-Submit your report to the appropriate channel – whether that’s the company’s bug bounty program, security mailing list, or direct to the development team.

Following these simple tips will help ensure your bug report is taken seriously and addressed quickly.

What are the benefits of being a bug bounty hunter?

There are many benefits to being a bug bounty hunter. Perhaps the most obvious benefit is that you can earn a lot of money doing it. If you’re good at finding security vulnerabilities, you can make a very decent living by working as a bug bounty hunter.

You also get to choose your own hours. You don’t have to punch a clock or answer to anyone but yourself. This allows for a great deal of flexibility and freedom when it comes to your work schedule.

finally, being a bug bounty hunter gives you an opportunity to help make the internet a safer place for everyone. By finding and reporting security vulnerabilities, you’re helping to make web applications and systems more secure. This is a pretty good feeling, knowing that you’re making the world just a little bit safer one bug at a time.

What is a Bug Bounty program?

A bug bounty is a monetary reward a company provides to someone who reports a “bug” or software vulnerability. Rewards can range from hundreds to thousands of dollars depending on the impact and severity of the vulnerability.

Why do we need bug bounty programs?

Programs like bug bounties and vulnerability disclosure have a track record of uncovering vulnerabilities quite effectively. Black hat Whether invited or not, security researchers and hackers are constantly looking for holes. Organizations can benefit from continuous testing while paying solely for findings by giving them a safe harbor to report these vulnerabilities and by compensating them for doing so. A easy and affordable way to get more findings is to allow security researchers to test your systems.

What is a Next Gen Pen Test?

A Next Gen Pen Test combines the collective creativity of the Crowd of pen testers and skilled, trusted hackers with methodology-driven reporting you need to meet compliance requirements.

What is a Vulnerability Disclosure Program?

Vulnerability disclosure programs give security researchers a way to report bugs and provide organizations a way to find and reward these submissions. Most often these rewards are kudos or points.

What’s the difference between public and private programs?

Private programs give businesses the chance to employ the strengths of crowdsourced security vulnerability testing—the sheer number of testers, the variety of perspectives and skills, and the competitive environment—for more specialized testing in an invite-only setting. Private programs, in contrast to public programs, are only open to qualified and trustworthy researchers, providing organizations greater control over the scope of what is tested and how it is examined.

How do bug bounties fit with traditional security assessment methods?

We believe that a layered approach to security is best. For many organizations, running a variety of vulnerability scanners and penetration tests are a general security best practice.It’s also no secret that, despite its sophistication, automation is limited to what it already knows. Although they have a position in many security programs, penetration testing have limitations in terms of scope, effort, and time. Bug bounties are a valuable addition to any established security program, bridging the gap left by scanners and enhancing the likelihood of finding results significantly.

What can be tested in a bounty program?

Companies typically define the bounty scopes around mobile apps, web apps, IoT, cloud services and smart contracts. Researchers are expected to stick with the scope only.

How does a researcher become vetted?

There are various levels of vetting: id check, background check, NDA, face-to-face interviews, legal papers and most importantly being a part of our or a global bounty platform’s leaderboard.

Are the bugs found by the researchers publicly announced?

Bug bounty hunting can be a great way to make some extra money on the side, or even a full-time income. It’s important to remember, though, that becoming a successful bug bounty hunter takes time, effort, and dedication. If you’re willing to put in the work, though, there’s no reason why you can’t become a top-earning bug bounty hunter. Thanks for reading and good luck! Graphic Designers are visual storytellers. By combining images, words, and graphics, they communicate information and engage audiences. Graphic Designers use design elements, such as shapes, colors, lines, and textures, to produce a range of work. They create everything from posters and product packaging to logos and animations. Graphic design is an essential part of the… 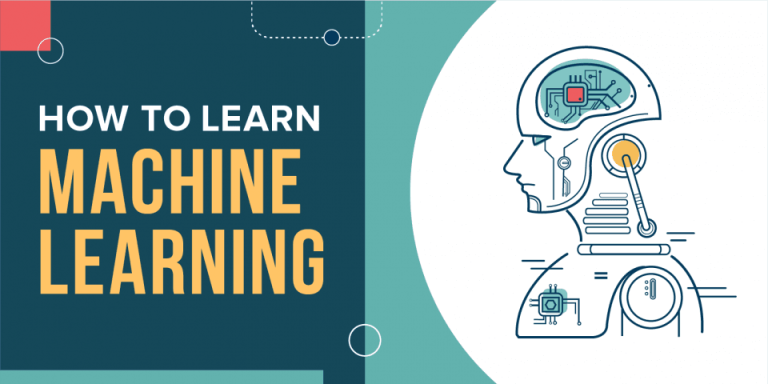 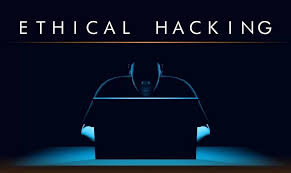 Originally, the term “hacker” was defined as a professional programmer with knowledge of machine code and computer operating systems. A ‘hacker’ is now defined as someone who engages in hacking activities on a regular basis and has adopted hacking as a lifestyle and philosophy. Hacking is the act of changing a system’s functionality to achieve… 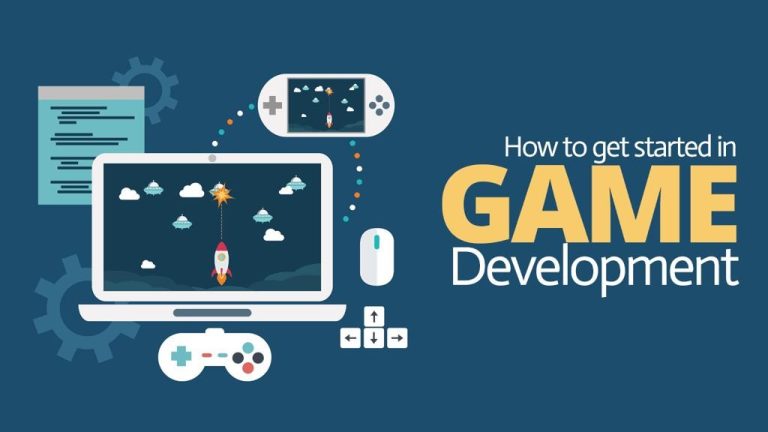 Game development roadmap 2022: The lucrative career of video game development is becoming increasingly popular. Activision Blizzard and Epic Games are just a few of the gaming giants that are developing new games. They are always looking for talented employees to help them grow and keep ahead of their competition. Are you a gamer? Is it possible to be… 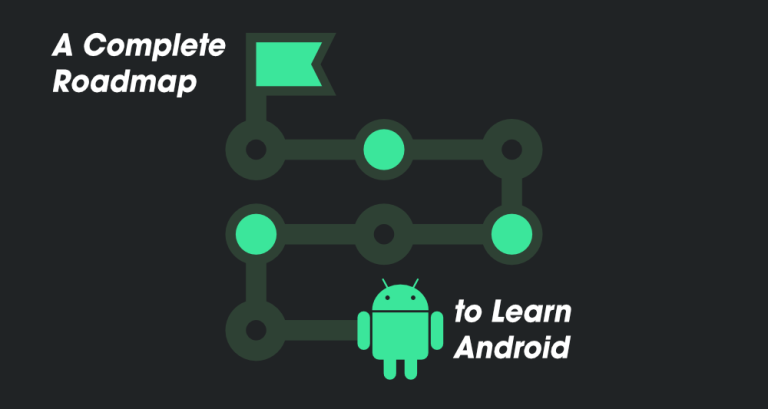 Android developer roadmap 2023: The Android ecosystem is always advancing: new libraries and materials are released every day with the goal of speeding up development and making our lives as developers easier. Android is an open-source operating system based on the Linux kernel that runs on smartphones, tablets, and other mobile devices. It was also… 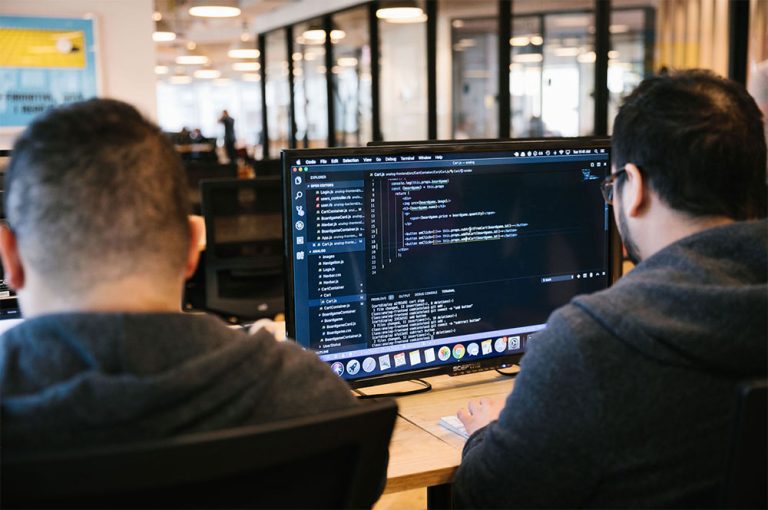