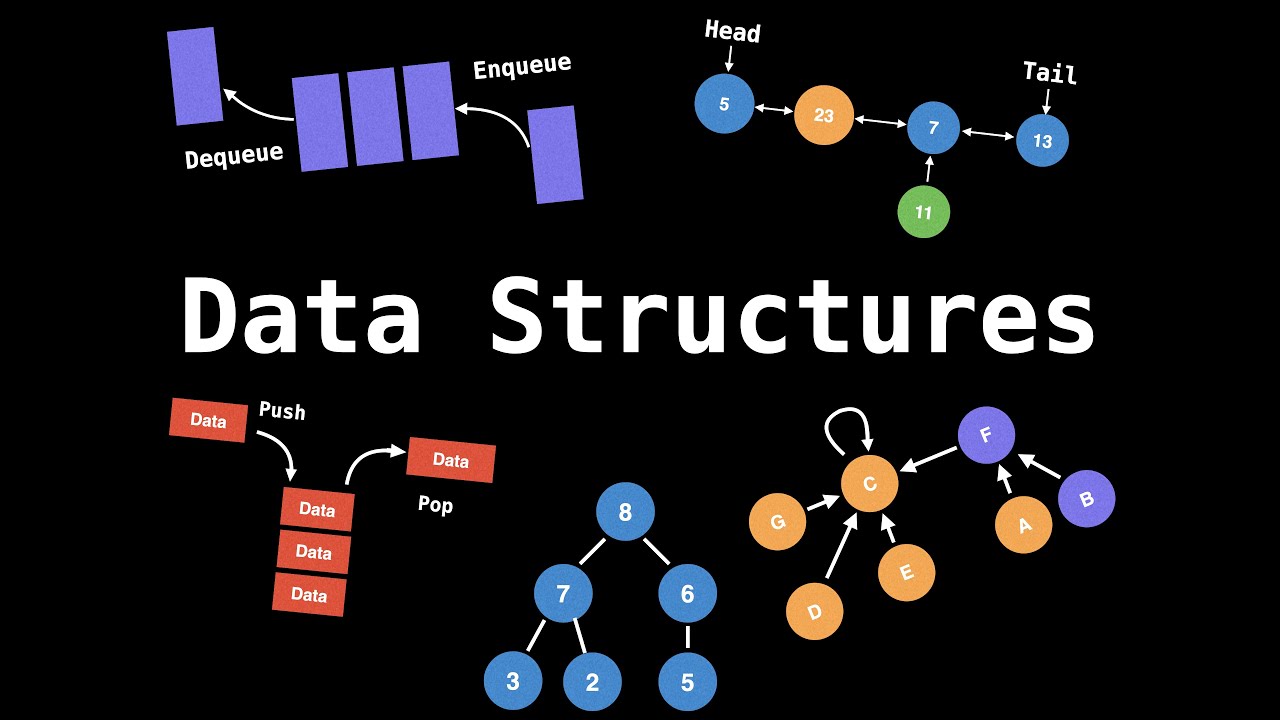 What is a Data Structure?

A data structure is a way of organizing data so that it can be used efficiently. There are many different types of data structures, each with its own advantages and disadvantages. The most common data structures are arrays, linked lists, stacks, queues, and trees.

Arrays are the simplest type of data structure. They are just a collection of elements, each with a specific index. Arrays are easy to use and relatively efficient, but they have some limitations. For example, they can only be used to store homogeneous data (data of the same type).

Linked lists are another common type of data structure. They are similar to arrays in that they store a collection of elements. However, linked lists have some advantages over arrays. First, they can be used to store heterogeneous data (data of different types). Second, linked lists can be dynamically resized; that is, elements can be added or removed from the list as needed. Finally, linked lists have better performance than arrays when it comes to insertion and deletion operations.

An array is a data structure that stores a collection of items. The items in an array are usually the same type, but they don’t have to be. Arrays are often used to store lists of information, such as the names of all the students in a class or the prices of all the products in a store.

Arrays are very efficient for storing and accessing data. The items in an array are stored in memory next to each other, so it’s very fast to access any item in the array. Additionally, if you know the index of the item you want, you can access it directly without having to search through the entire array.

Arrays have some drawbacks, however. They’re not very flexible, so it’s hard to insert or delete items from an array. And, because all the items in an array must be the same type, arrays can’t store data that comes in different types, such as text and numbers.

There are many applications for stacks. For example, when you press the back button in your web browser, you are using a stack to keep track of the pages you have visited so that you can return to them in reverse order. Another common use for stacks is to check whether an expression has balanced parentheses.

The stack is a very versatile data structure, and it is worth taking the time to understand how it works.

A queue is a data structure that allows you to store and retrieve data in a first-in, first-out (FIFO) manner. That is, the data that is stored first in the queue will be retrieved first from the queue.

There are many uses for queues, but they are particularly well suited for tasks that need to be performed in a FIFO order, such as processing tasks in a printer spooler or executing tasks in an operating system’s task scheduler.

Queues can be implemented using a variety of data structures, including arrays, linked lists, and stacks.

A linked list is a data structure consisting of a group of nodes which together represent a sequence. Each node contains data and a link to the next node in the sequence.

Linked lists are often used to implement dynamic data structures such as queues and stacks. They can also be used for storing data in sparse matrices and for creating hash tables.

Linked lists have several advantages over other data structures, such as arrays. They are easy to insert and delete elements from, and can be easily implemented using recursive algorithms. Linked lists also use less memory than arrays, because they only need to store links to the next element in the sequence, rather than an entire array of elements.

Despite their advantages, linked lists have some disadvantages too. They are not as efficient as arrays for accessing elements by their index, since this requires traversing the entire list until the desired element is found. And because linked list items are not stored contiguously in memory like array items, they can be more difficult to work with when doing low-level operations such as copying or moving memory around.

Trees are a data structure that every developer should master. They are incredibly powerful and can be used to solve many different types of problems.

Trees are made up of nodes, which are connected by edges. Each node has a value associated with it, and each edge has a weight associated with it. The root node is the topmost node in the tree, and the leaves are the bottommost nodes.

There are many different types of trees, but the most common type is the binary tree. A binary tree is a tree where each node has two children. The children are usually referred to as the left child and the right child.

Binary trees have many interesting properties, one of which is that they can be used to represent any data structure. For example, a linked list can be represented as a binary tree.

Another interesting property of binary trees is that they can be used to implement algorithms such as sorting and searching. In fact, many sorting algorithms are based on trees.

If you’re not familiar with trees, don’t worry! They’re not difficult to learn. There are plenty of resources available that can help you get started.

A hash table is a data structure that maps keys to values. It is implemented as an array of linked lists. The basic idea is to hash the key to an index in the array, and then store the value in the linked list at that index.

There are several different ways to implement a hash table, but the most common is to use separate chaining. This means that each index in the array stores a pointer to a linked list of key-value pairs. When you want to add a new key-value pair, you first hash the key to find the index, and then add the new pair to the linked list at that index.

The main advantage of using a hash table is that it provides constant time access for both insertion and lookup. If your keys are uniformly distributed, then each linked list will have approximately the same number of elements, and all operations will take constant time.

There are some tradeoffs to using a hash table though. First, because it uses an array, it requires more space than other data structures like trees. Second, if your keys are not uniformly distributed, then some linked lists will have more elements than others, and performance will suffer as a result. Finally, because it relies on hashing, a hash table is not well suited for data that needs to be sorted in order (like an address book).

There are many different types of data structures, but there are a few that every developer should master. These include arrays, linked lists, stacks, and queues.

Arrays are the simplest type of data structure. They are a linear collection of items, where each item is accessed by its index in the array. Arrays are typically used to store data that is homogeneous (of the same type) and static (doesn’t change often).

Linked lists are similar to arrays, but the items in a linked list are not stored in contiguous memory locations. Instead, each item in a linked list is connected to the next item via a pointer. Linked lists can be used to store data that is heterogeneous (of different types) and/or dynamic (changes often).

Stacks are another simple data structure. They are a last-in-first-out (LIFO) data structure, meaning that items are added and removed from the stack in a reverse order. Stacks are typically used to store data that is temporary or not needed anymore. For example, when you execute a function, any local variables declared within that function will be pushed onto a stack. Once the function returns, those local variables will be popped off the stack and destroyed.

Queues are similar to stacks, but they are a first-in-first-out (FIFO) data structure. This means that items added to the queue will be removed from the

Practice and Experiment with Data Structures to Gain Mastery

Programming is a broad field, with many different ways of using the programming language to attain a specific objective. With data structures, there is the possibility of learning many different methods to attain the same goal to meet the needs of the user. The ideas of exploration, experimentation and practice are important in order to learn a programming language. In programming, there is the practice of exploration and experimentation through data structures.” 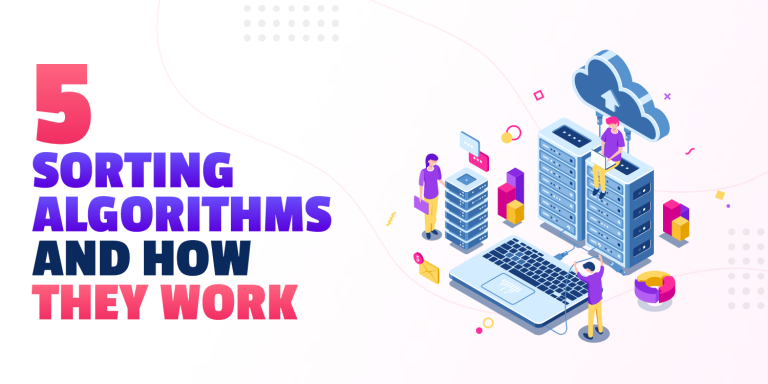 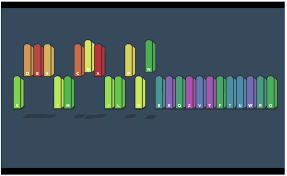 There are a lot of different sorting algorithms out there, and it can be tough to know which one is the best for your needs. If you’re looking for the fastest sorting algorithm, you’ll want to consider a few factors before making your decision. In this blog post, we’ll take a look at what the…