Enumeration attacks are classified depending on the target system, the services it runs, and the information it hosts. The most prevalent forms of enumeration include:

This extraction is carried out on TCP ports 137 (name services),138 (datagram services), and 139 (session services).

The Management Information Base (MIB), a database with records of network objects maintained by SNMP, is also accessible by an SNMP agent. Access to MIB, a sizable repository, is verified using a community string that is transmitted across the network in clear text. Malicious actors frequently access these data when the string bindings are left in their default configuration, which leads to deeper connection vulnerabilities.

The Lightweight Directory Access Protocol (LDAP) enables applications to access directory listings from directory services such as an Active Directory. An LDAP is usually integrated into the Domain Name System (DNS) for quicker resolution of queries and an expedited lookup process. A directory scanner can be used by an attacker to query the LDAP service through port 389 in an anonymous manner. This gives the attacker access to a wealth of data that can be abused to plan brute force or social engineering attacks. LDAP enumeration attacks often provide information about active directory objects, access lists, user names, groups, trusts, sessions, etc., however the effects of such attacks can differ.

Networked PCs’ system clocks are synced via the Network Time Protocol (NTP). Global time servers that sync systems across time zones are connected to by NTP agents. The remote machine servers often react to an agent’s request for synchronization with mode three packets. Attackers must use UDP port 123 to query the NTP agent in order to execute such attacks. This query gives details about the machines connecting with the NTP server, including system names, client OSs, comprehensive interface information, IP addresses, etc.

The accepted protocol for sending electronic mail is known as SMTP (Simple Mail Transfer Protocol). The protocol establishes connections with mail servers to enable DNS-based email transmission on TCP port 25. In order to explore the entire access list and determine if the present user is valid or not, SMTP enumeration uses three built-in commands. This makes it easier to identify valid users on the SMTP server. The three most often used SMTP enumeration instructions are EXPN, VRFY, and RCPT TO.

The DNS service enables consistency using zone transfers to copy the information across servers. The zone transfer service requires no authentication, enabling malicious actors to obtain a copy of the entire DNS zone from any DNS server. This facilitates exposing information about the configuration of all hosts within the domain, which opens up security gaps within the network’s topology.

Some ways for adversaries to orchestrate enumeration attacks include:

Email IDs customarily contain two parts – user name and domain name. Character preceding the @ symbol refers to the user name that attackers can utilize to guess valid users based on a brute-force attack.

Most software documents publish default passwords assigned by the vendor for their products. If the users fail to change those default passwords, an attacker exploits the use of valid usernames to gain access to their accounts. The attacker then assumes the user’s identity, which can be exploited for further enumeration, access to sensitive information, or escalation of administrative access.

By copying the data between servers, the DNS service facilitates consistency. A copy of the whole DNS zone can be obtained from any DNS server by malicious actors because to the zone transfer service’s lack of authentication requirements. This makes it easier to provide details about every host’s configuration within the domain, which exposes security holes in the network’s topology.

Bluetooth is a universal protocol for low power, near field communication operating at 2.4 – 2.485 GHz using spread spectrum, frequency hopping at 1,600 hops per second (this frequency hopping is a security measure). It was developed in 1994 by Ericsson Corp. of Sweden and named after the 10th century Danish (Sweden and Denmark were…

How to Enumerate NetBIOS With Global Network Inventory? The enumeration of a network starts with gathering the names of the devices on the network, such as switches, printers, document devices, etc. After finding the names, the next steps will be to probe these devices to find their detailed information.  In this lab, we will use… 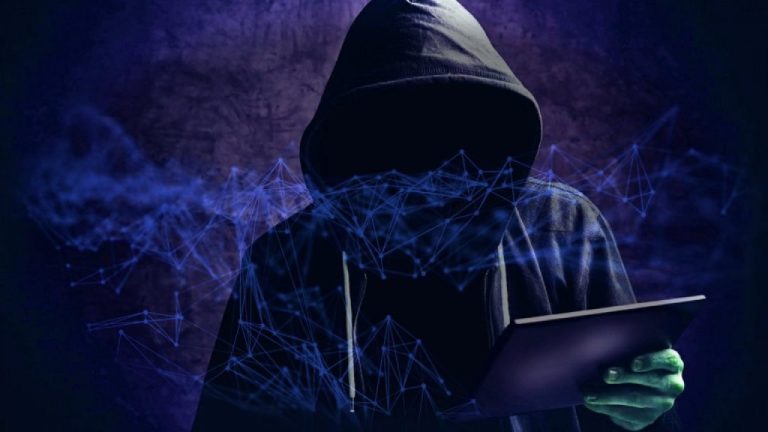